You are here: Arktisk Filharmoni — About us — An Orchestra Innovation — Opera

The Arctic Philharmonic works to bring opera of high temperature to the Arctic region. We are proud to have been involved in presenting no less than six world premieres of new, commissioned operas over the past six years, in addition to well-known classics such as La Boheme, Ariadne auf Naxos, the Barber of Seville, Eugene Onegin, Tosca and Carmen, to mention a few.

Espen Langvik became Head of Opera in the Arctic Philharmonic in 2017. One of his most important missions and focus is to make opera more available to the people, wherever they are. 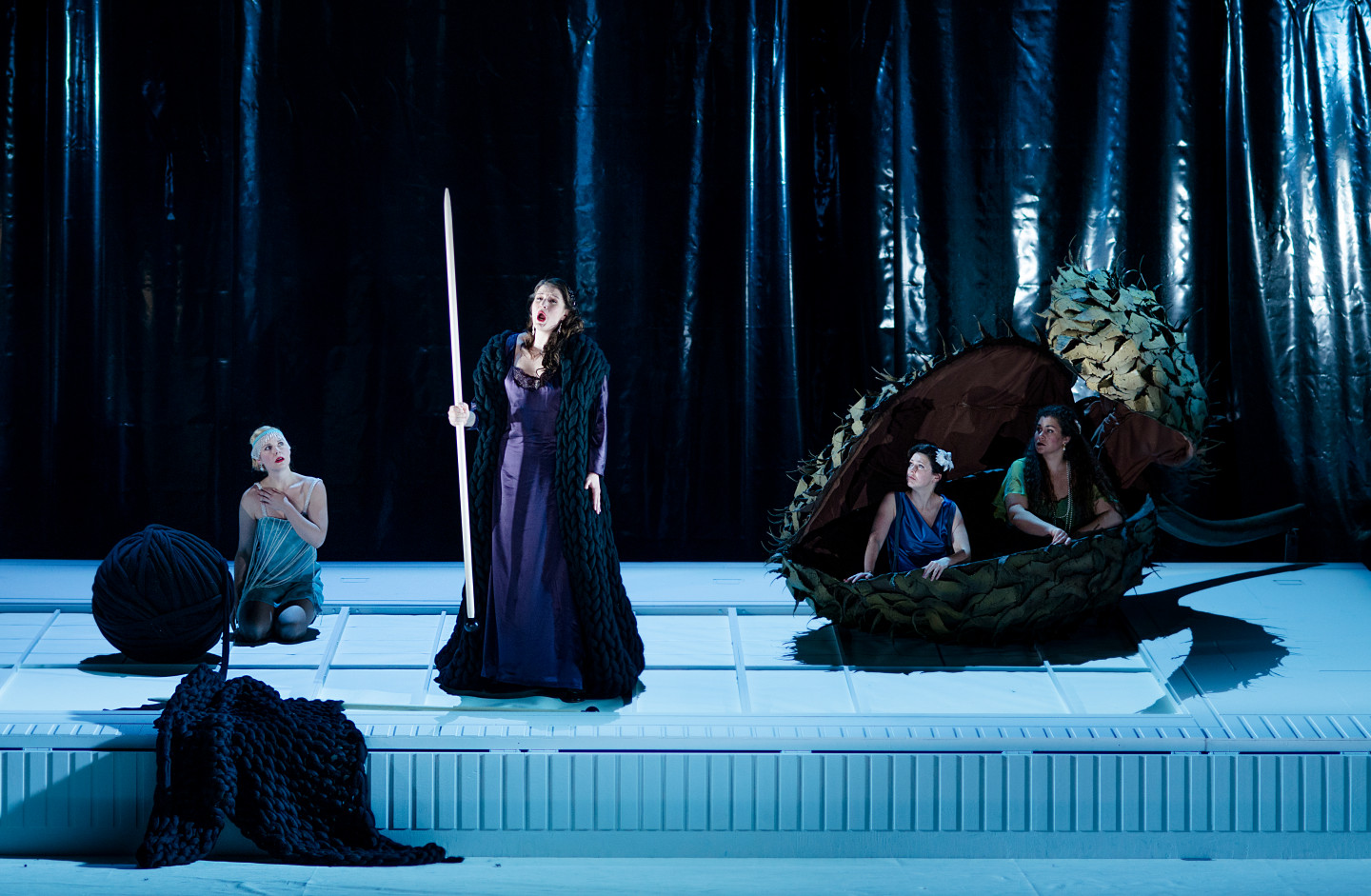