SINGS with the Arctic Philharmonic

Angélique Kidjo is an explosion, full of musicality and liveliness. Experience her with the Arctic Philharmonic at Bodø Jazz Open and The Northern Lights Festival. 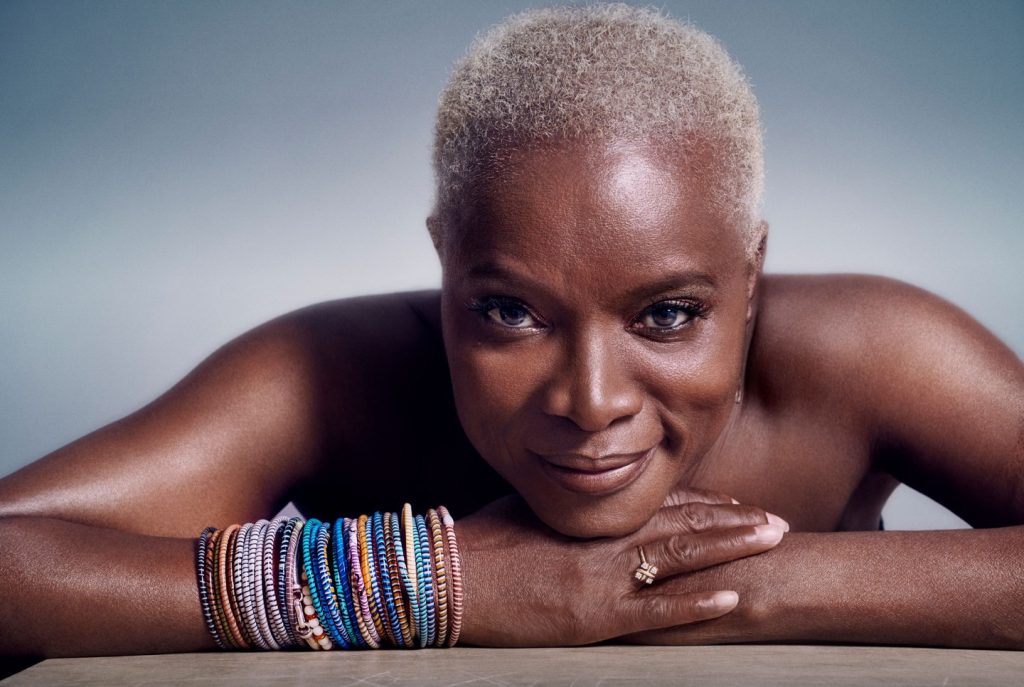 Angélique Kidjo is one of the world’s most acknowledged artists. Throughout her career she has released several albums, which have received marvellous reviews from both critics and audiences.

In 2015 she released her album SINGS in which several of her most well-known songs were arranged for orchestra. The result was a musical meeting between the classical European tradition and the rhythmical power of the music from Kidjo’s homeland, Benin. Kidjo was awarded her fifth Grammy for the album. This is the music we will hear when she comes to sing together with the Arctic Philharmonic in both Bodø and Tromsø.

We are very much looking forward to working with one of the world’s greatest and most important artists. Angélique Kidjo is a singer and a musician who we have a lot of respect for, and who we have wished to work with for a very long time, says Catharina Bilsbak, programme director of the Arctic Philharmonic.

The album SINGS is a perfect example of the way that Kidjo’s music and voice go perfectly together with a symphony orchestra.

As well as her musical achievements, Kidjo is known for her involvement in children’s rights and her work on climate change and the environment. She is an ambassador for Amnesty International, UNICEF and Oxfam. She has also established the foundation Batonga that works for African girls and their rights to an education.

In 2015 she was awarded the Crystal Award by the World Economic Forum in Davos. This prize is awarded to cultural personalities who have contributed to the world’s challenges through their art and inspired sustainable changes. She has also received Amnesty’s Conscience Award for her interest in human rights.

The concerts with Angélique Kidjo are a collaboration between the Northern Lights Festival, Bodø Jazz Open and the Arctic Philharmonic.

The concert at the Northern Lights Festival in Tromsø is part of the campaign “Ta med en venn” (Bring a friend), where you can get a complimentary ticket for a friend by choosing the “Ta med en venn” price category.