with the Arctic Philharmonic

We have previously recorded some of Ann-Iren Hansen’s songs together with her. This time we will share the stage with her, and we are really looking forward to it.

Singer Ann-Iren Hansen has grown up between boat houses and the sea in Vesterålen, and many of her songs are based on these childhood experiences. Ann-Iren has in the later years hosted success with Norwegian forums Norsk Viseforum and Tekstforfatterfondet.

In this concert you will hear Ann-Iren together with Bodø Rhythm Group and The Arctic Philharmonic. 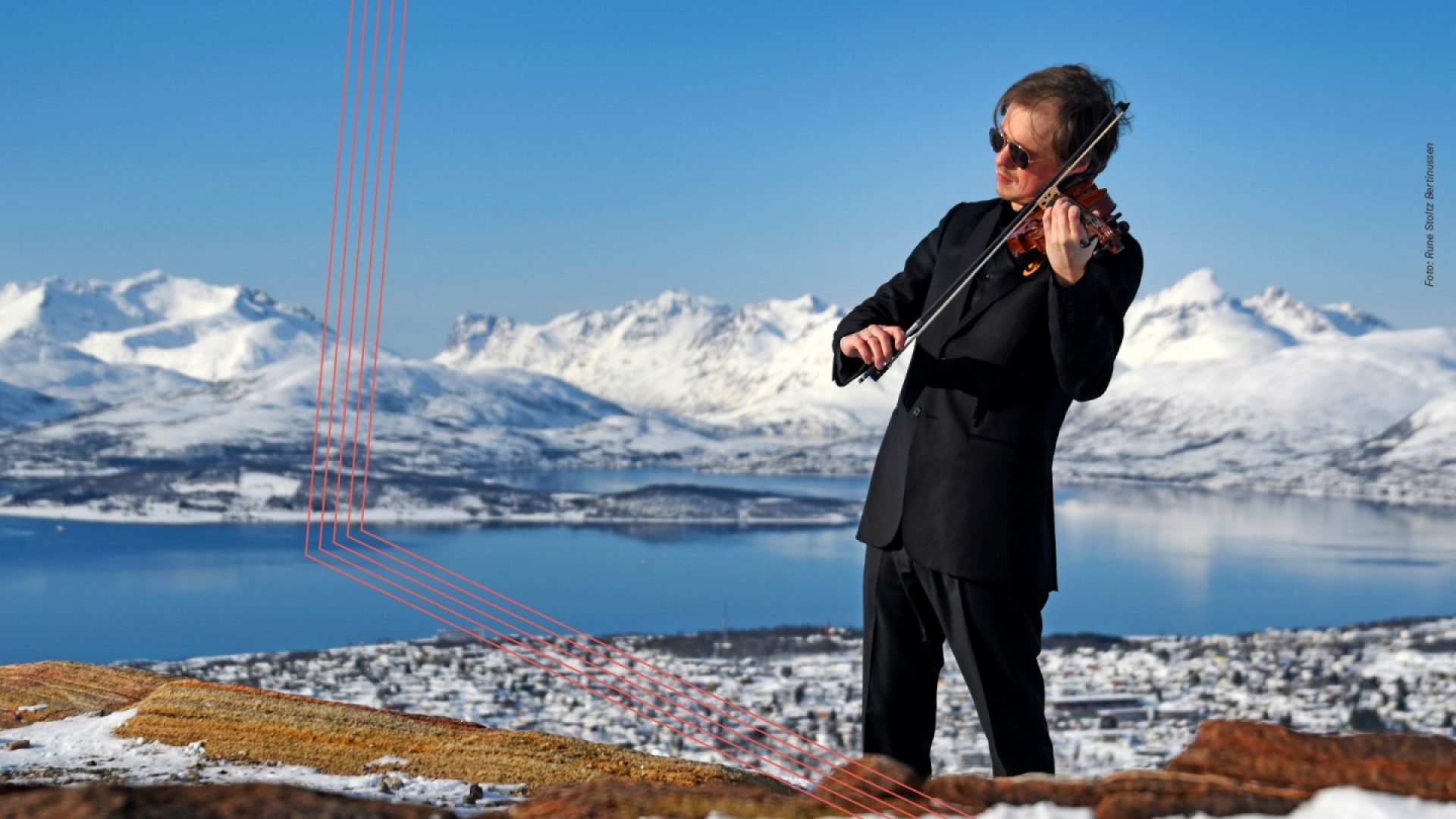 The sun, my father, the earth, my mother. 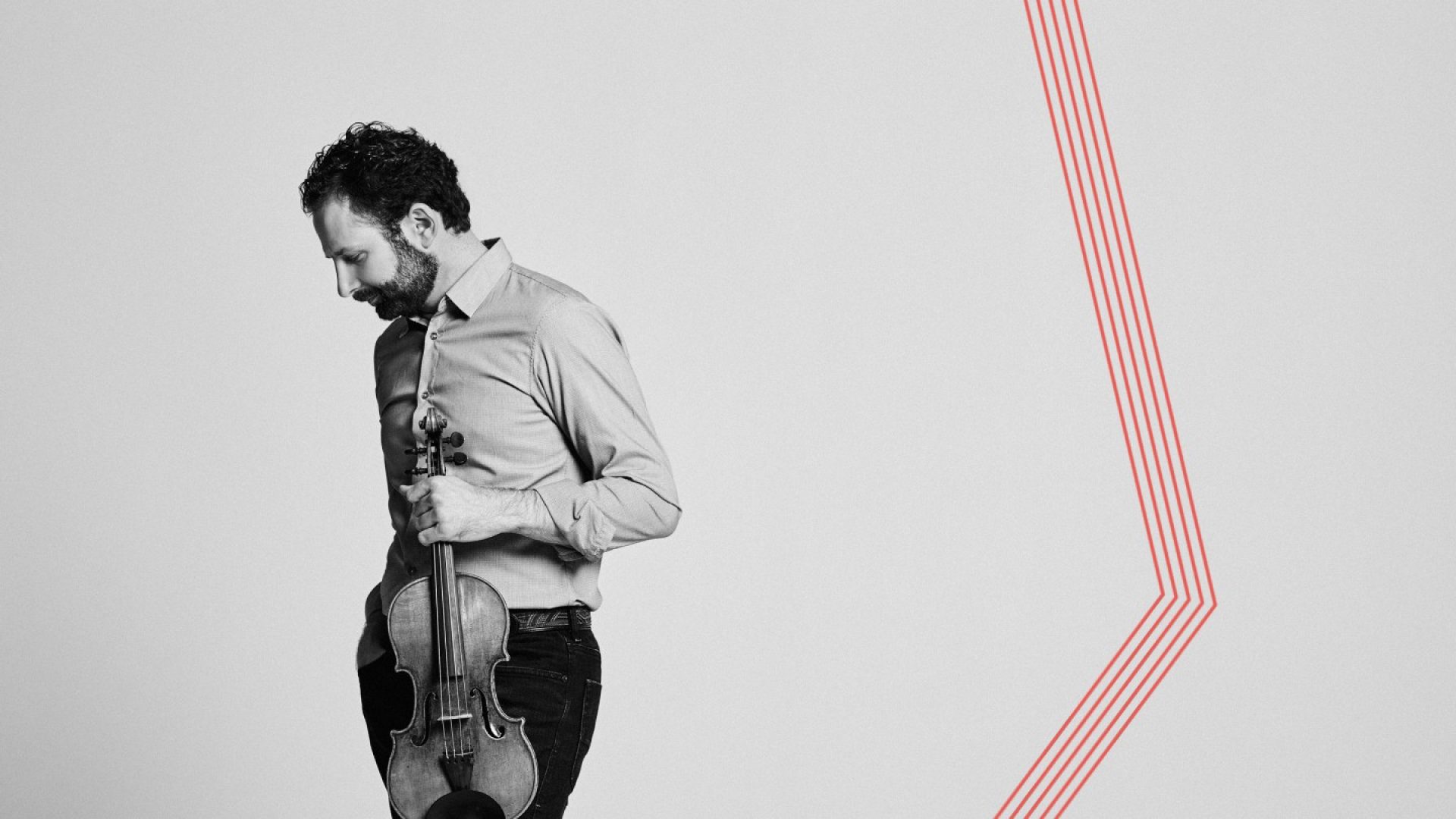