At this year’s Easter concert, we will hear Joseph Haydn’s oratorio The Creation.

Haydn composed The Creation between 1797 and 1798. The work describes the creation of the earth as it is described in the Bible and in John Milton’s poem Paradise Lost. Haydn found inspiration to write his own oratorio after he had visited England on several occasions, where he had heard Händel’s popular music.

We are very happy to once again collaborate with Bodø Domkor. The conductor will be Jean Thorel, who also visited us in 2021 for the concert New and Old Sounds. 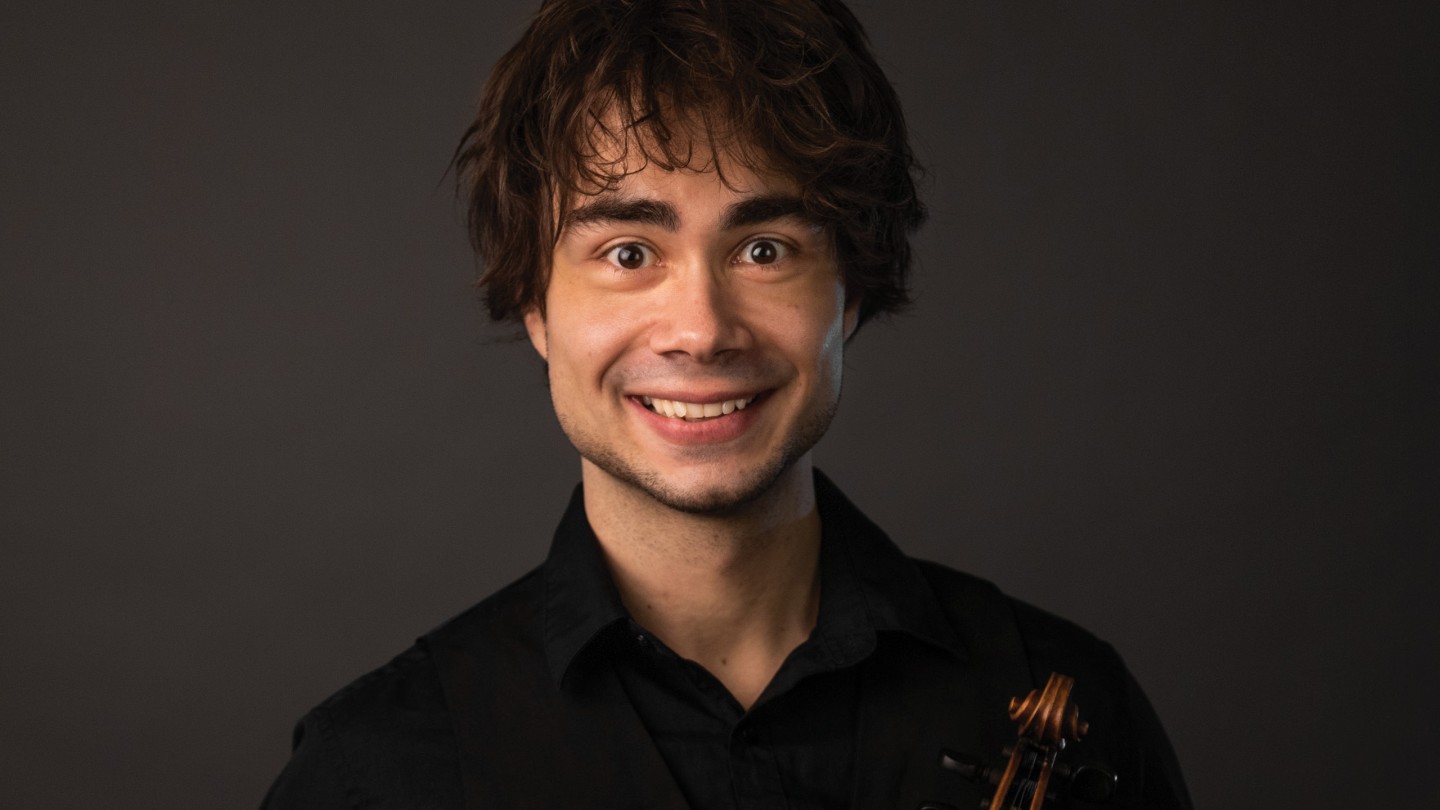