You are here: Arktisk Filharmoni — Konserter — The fairy tale about Beethoven

The fairy tale about Beethoven

Eventyret om Beethoven (The fairy tale about Beethoven) is a performance based on the book by Minken Fosheim of the same name.

Narrator Isa Katharina Gericke will be joined by puppeteer Helene Byhring, who has more than 20 years’ experience of children and theatre. She is a teacher at Minken’s Children’s Theatre and has also been a puppeteer at the Norwegian touring theatre Riksteatret.

She will perform here – as she did with Minken Fosheim – with her marionette puppet Baron von Rosenstjert.

To mark the 250th anniversary of the birth of Beethoven, the Arctic Philharmonic has collaborated with Isa Katharina Gericke and Helene Byhring to develop this performance. 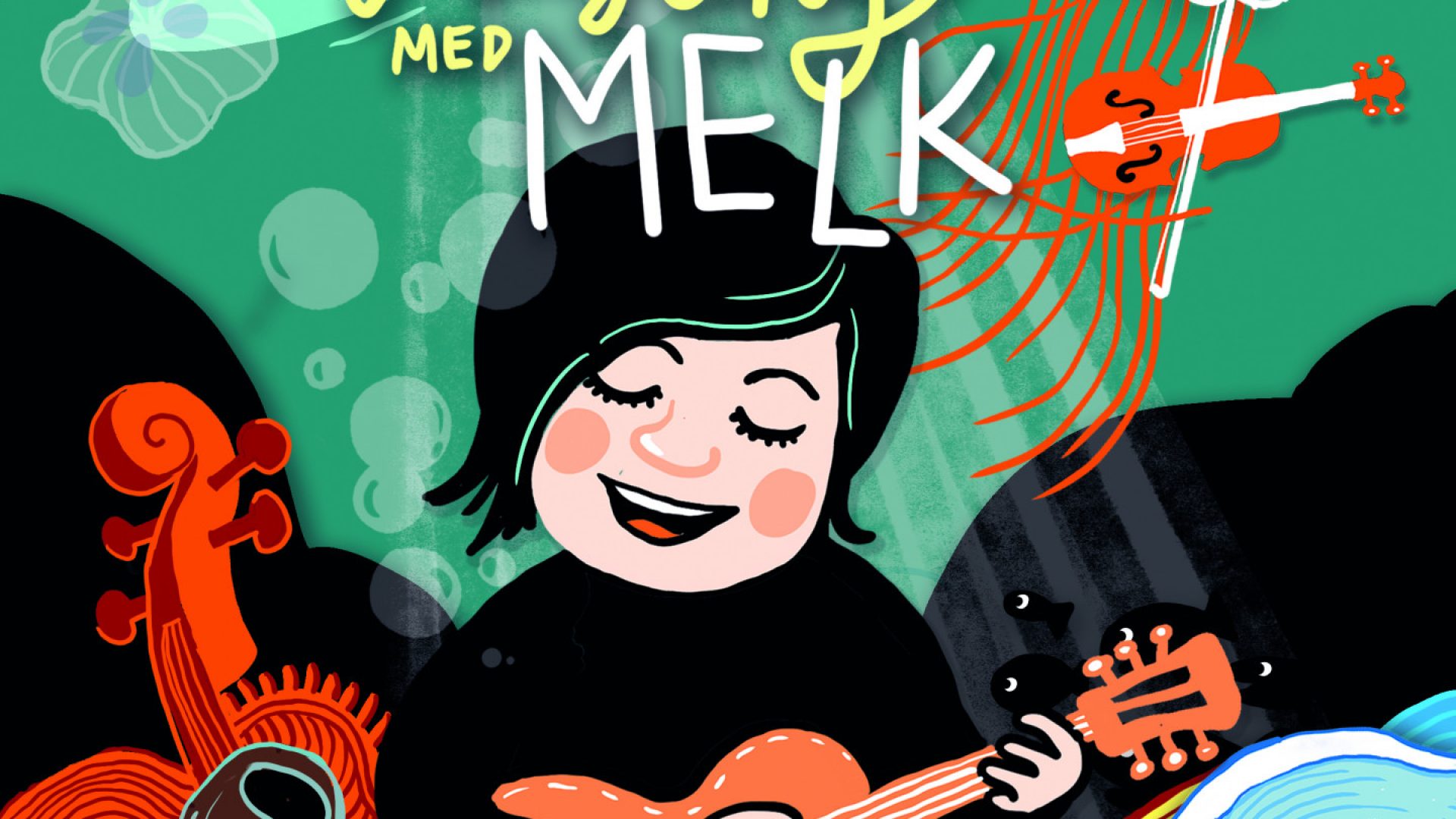 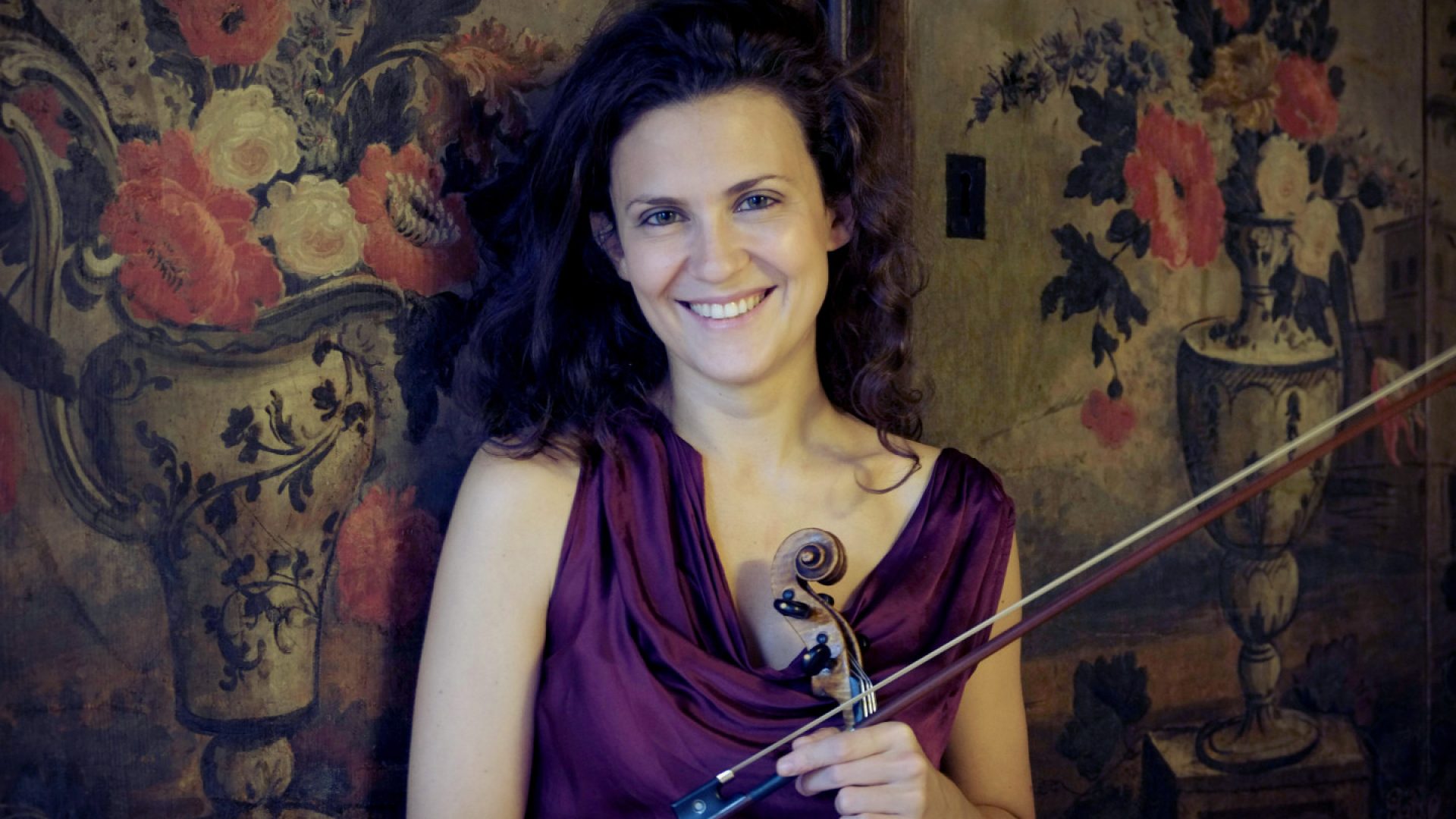