This year’s opera will be a world premiere of Klippeøerne by North Norwegian composer Ole Olsen, an opera composed 102 years ago.

The opera will be in a concert version with the orchestra, the choir and the soloists on stage.

The opera is set on cliff islands where people live in a paradise, with no weapons, no alcohol and no meat. Everything is fine until the king of the islands finds out that he will be the last king ever. Later, a ship comes to the island and the captain falls in love with the queen and takes her with him on the ship. The king has a magic weapon, a magic bow that always hits its target, but everything it hits also turns into stone. The bow hits the ship with the queen on board and both she, the crew and the ship turn into stone. In sorrow, the king eventually hits himself with the bow, so it goes the way it must.

Ole Olsen never wanted anyone to know where these cliff islands were, but it is likely that they were somewhere on the coast of Nordland or Rockall on the west coast of Scotland. 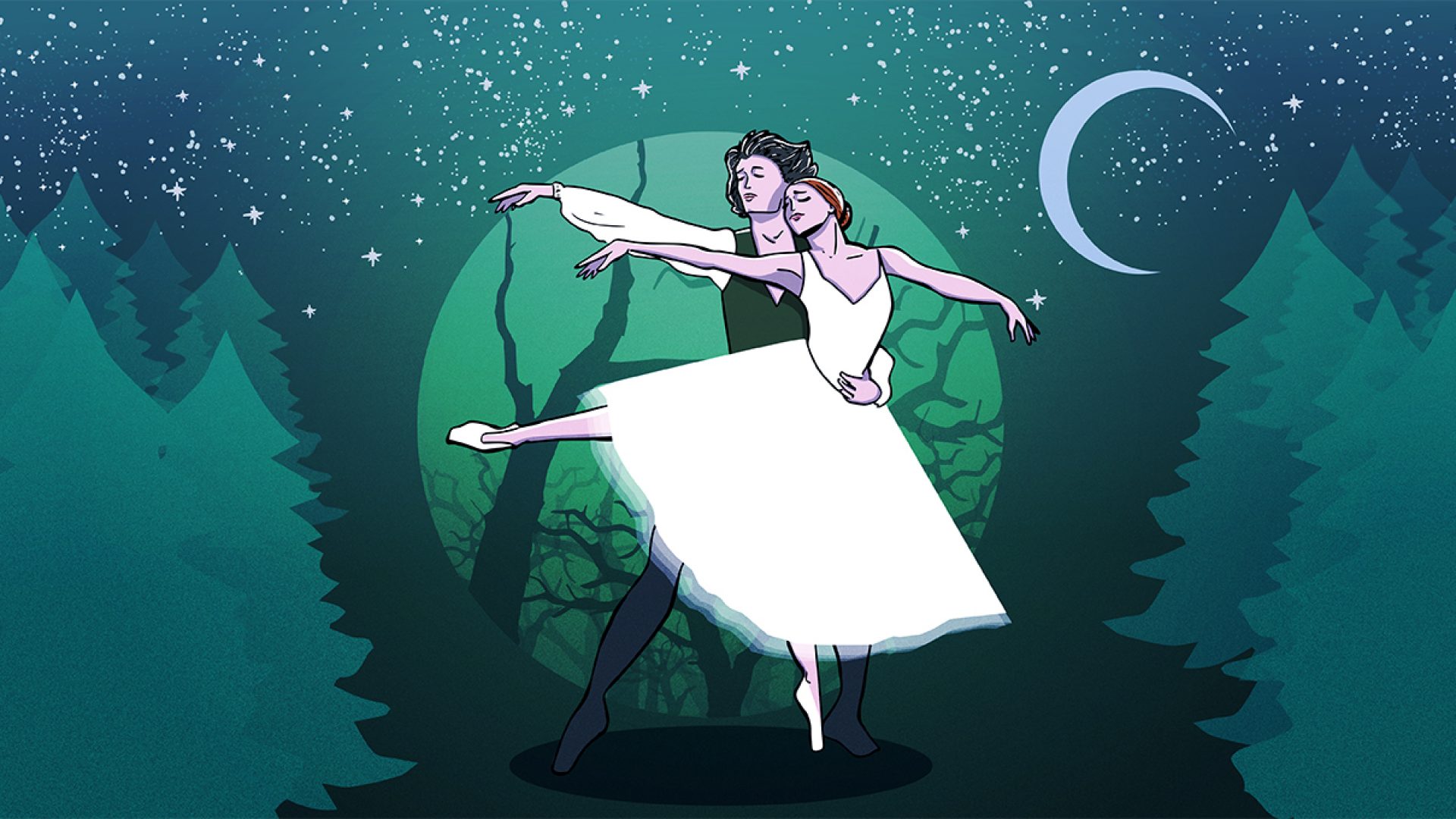