The vocal music will be in focus when Berit Norbakken performs Quatre Instants by Saariaho and Rückert-lieder by Mahler, conducted by the great Petr Popelka.

The first piece in the concert will be Näktergalen from 2009 by Andrea Tarrodi, based on a H. C Andersen fairy tale. This piece is followed by two quite different pieces by Saariaho and Mahler, with soloist Berit Norbakken.

Quatre Instants by Saariaho is a work based on sound and it is focused on chamber music elements between the soloist and the small orchestra.

Mahler’s Rückert-lieder is a cycle of five songs, with texts by Friedrich Rückert. Mahler loved the human voice together with the orchestra and many of his compositions are composed this way. In his Rückert lieder, the text and thematic melodies are exceptional for Mahler’s late romantic style.

Petr Popelka is visiting Arctic Philharmonic for the third time and we are so delighted to be able to work so much with him. Popelka´s musical background is being a musician (bassplayer) in Staatskapelle Dresden, but since 2016 he has more and more worked as a conductor. Last year he was appointed Chief Conductor of the Norwegian Radio Orchestra (KORK). 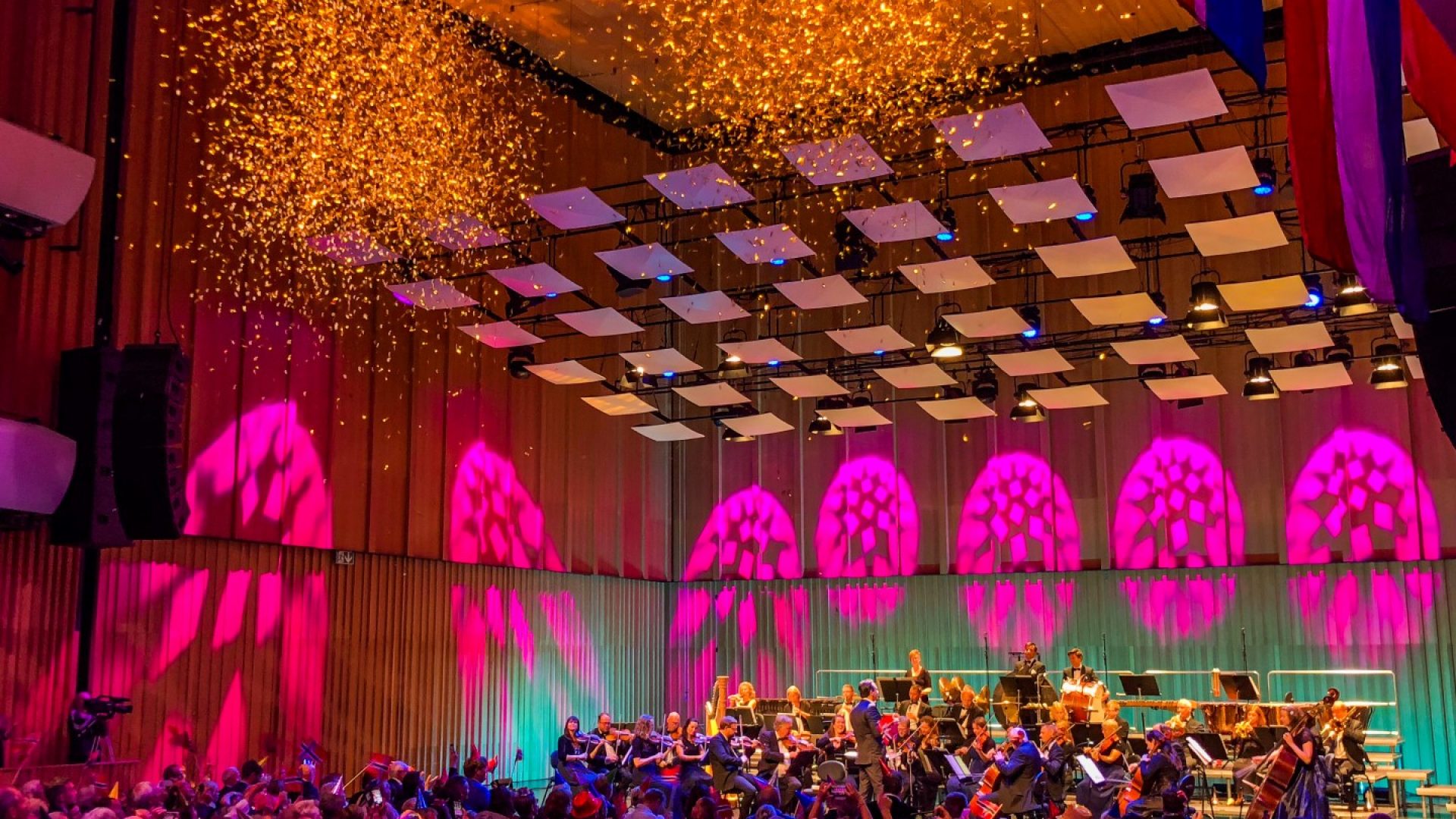 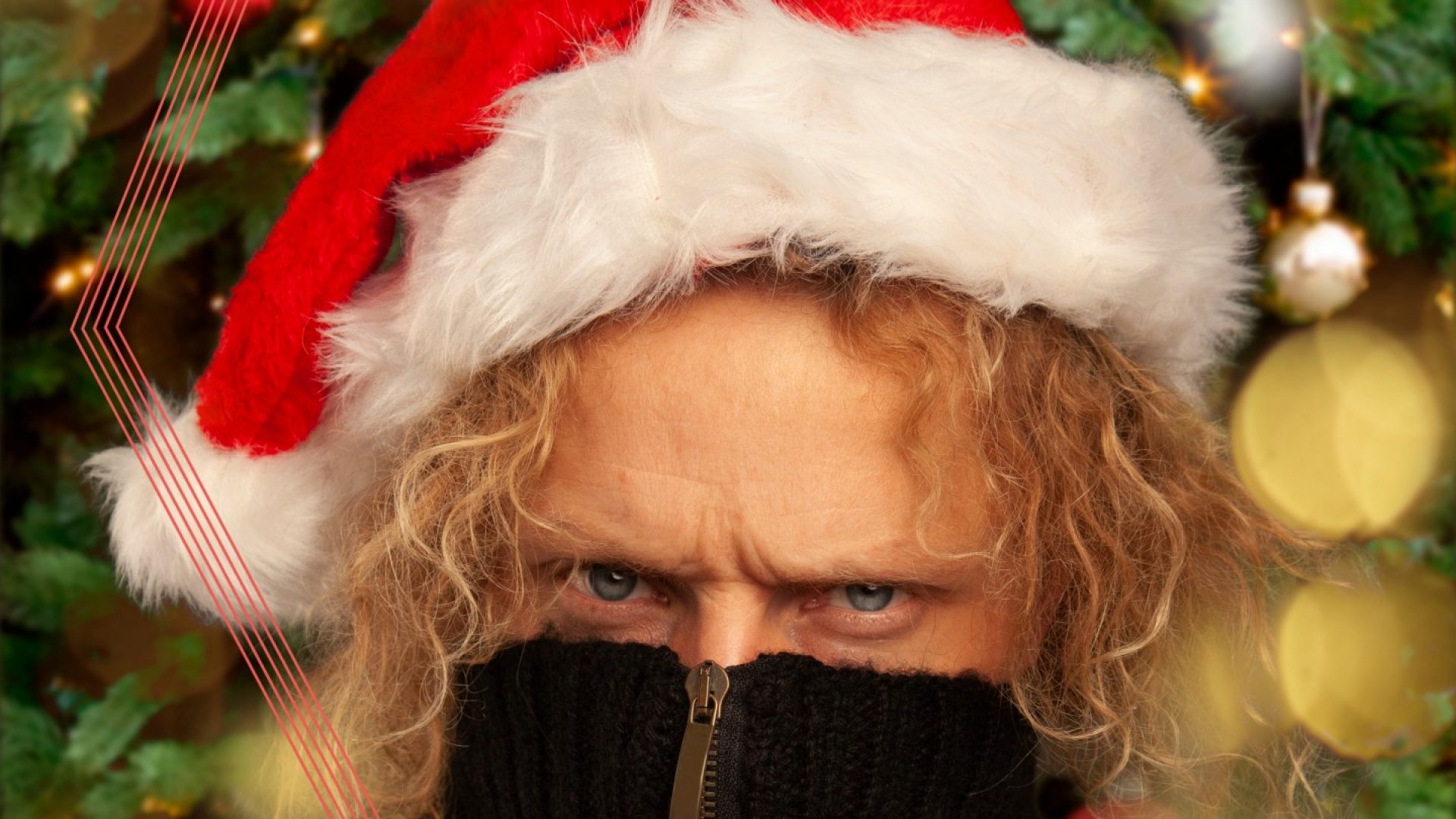