The Telephone + A hand of bridge

Two of the worlds shortest operas

With the title Opera Noir, we will be performing to operas: The Telephone by Menotti and A hand of bridge by Barber.

The comic opera The Telephone had its premiere on Broadway in 1947. The opera has to roles: Lucy England and Ben Upthegrove. Ben wants to propose to Lucy before he goes away on travels, but Lucy is busy on the phone all the time. He finally goes out and finds a phone box so that he can ring her and speak with her.

A hand of bridge is the worlds shortest opera. It only lasts 9 minutes. This opera by Barber was premiered at Menotti’s festival of two worlds in 1959.

The plot surrounds two unhappy couples playing bridge. Each character has its own aria to express each their feelings. The music is more jazzy than usual for an opera. 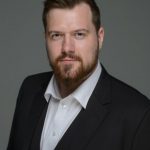 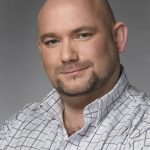 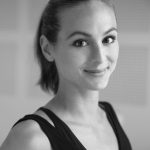