One of four operas by Ole Olsen

Ole Olsen was a composer from Hammerfest in Northern Norway. He composed four Operas: Lajla, Stallo, Stig Marsk and Klippeøerne. The two last ones have never been performed, Lajla was performed over 100 years ago and Stallo in 2002.

This is a series of lectures with Terje Boye Hansen and Jan-Bjørnar Sture and altogether there will be seven soloists.

Ole Olsen`s goal was to have a symphony orchestra in Northern Norway, and today we are this orchestra. The Arctic Philharmonic. 170 years after his birth.

Through four evenings we will be looking into these four operas, and there will of course be a good prize for those of you wanting to go to all of these. 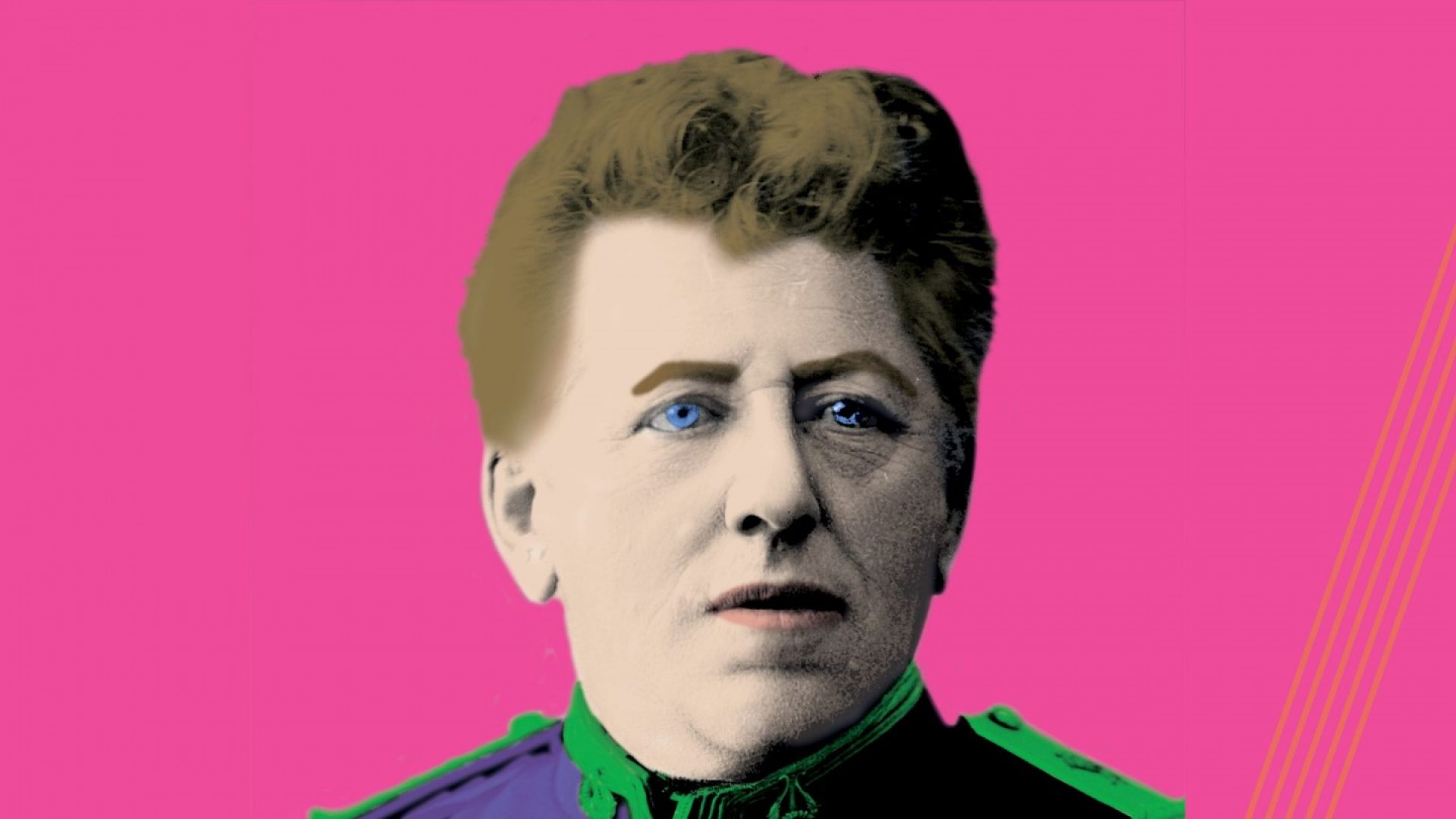