We are very proud to present our new clarinettist Kenny Keppel, who will play Nielsen’s clarinet concerto. The Swiss conductor Christoph-Mathias Mueller will also be visiting us for the first time, and he will conduct music by Mazzoli and Schubert as well as Nielsen.

The concert will start with These Worlds in Us by Missy Mazzoli, a work dedicated to her father who was a solider in the Vietnam War. The title of the piece is from James Tates’ poem The Lost Father, which he dedicated to his father who fought in the Second World War.

Schubert’s 5th symphony is written in the style of Mozart and the classical sonata form we find in his symphonies. This symphony was composed in 1816, at a point when Beethoven already had developed the form of the symphony into a more romantic style. Schubert was clearly inspired by the composers from the 18th century, at the same time as he touches some romantic ideas.

Christoph-Mathias Mueller is known for his energy on stage. He has for many years been principal conductor in Göttingen Symphony Orchestra, and he has been guest conductor at the Bolshoi Theatre in Moscow as well as at the Royal Liverpool Philharmonic Orchestra.

Kenny Keppel comes from Auckland, New Zealand, and has studied the clarinet in Auckland, Melbourne and Oslo. He started working in the Arctic Philharmonic in 2020. 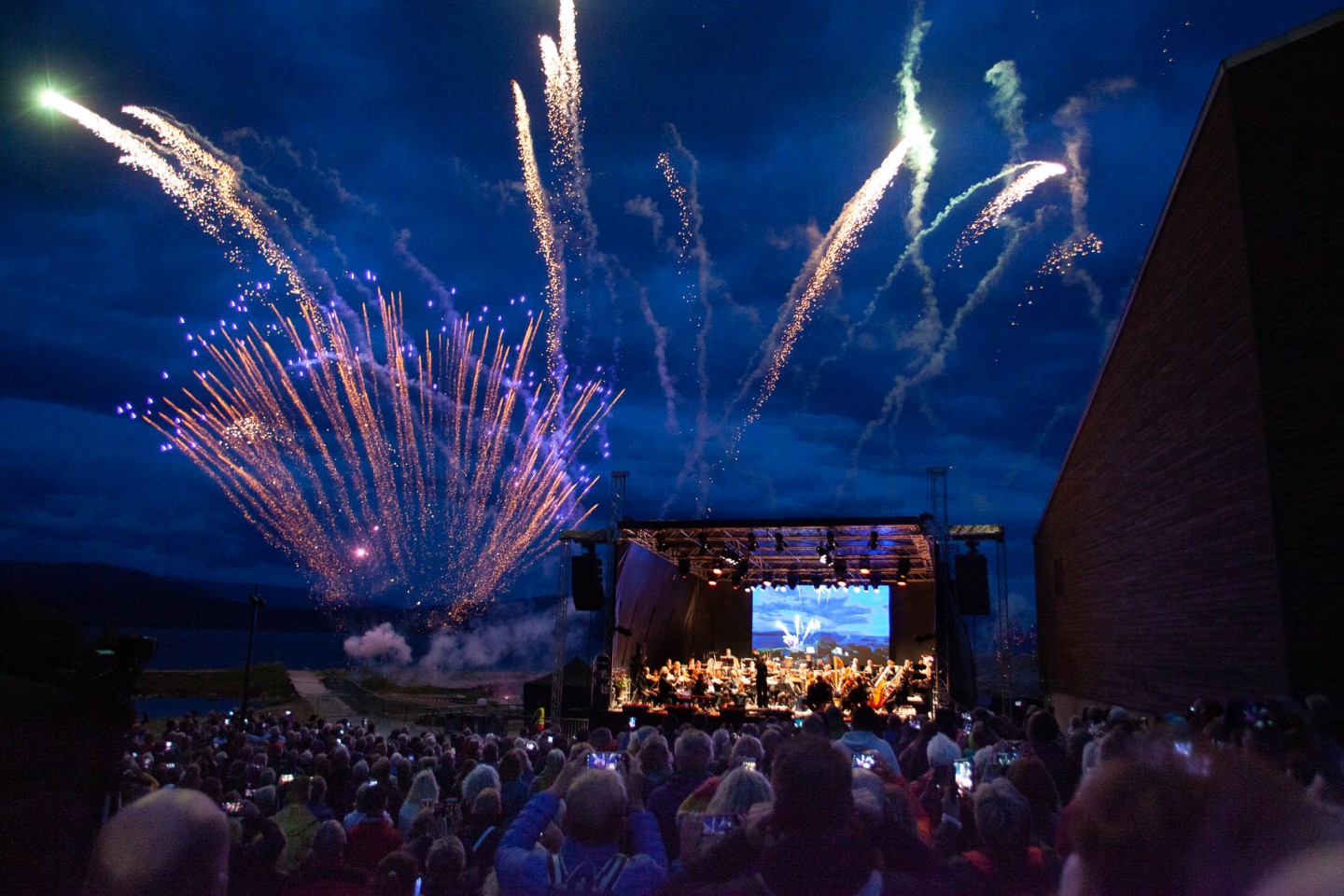