You are here: Arktisk Filharmoni — Konserter — The Rite of Spring x 2

The Rite of Spring x 2

Stravinskij and Iyer - Music an Film

A colourful celebration of the spring season is what we need in November, as we enter the darkest time of the year.

To celebrate the 100th anniversary of Stravinsky’s iconic ballet The Rite of Spring, jazz musician and composer Vijay Iyer joined filmmaker Prashant Bhargava in a true tribute. The work they have created is named Radhe Radhe: Rites of Holi and is a multimedia work consisting of music, film and electronics.

This music explores another spring ritual, the Hindu Holi festival, also known as the Festival of Spring. The film shows the colourful celebration of love between the divine creatures Krishna and Radha, and the music accompanies the visual ballet. The composer will join us in Bodø and play one of the piano parts.

The first part of the concert will be devoted to Stravinsky’s original work, but without the ballet dancers. This will be put together with Iver’s new work and together, these two works will give a great tribute to the spring.

Stravinsky’s The Rite of Spring was looked upon as a scandal when it was first performed in Paris in 1913. Later it has become one of the most iconic works ever written, and it has been a great influence for composers in the 20th century. 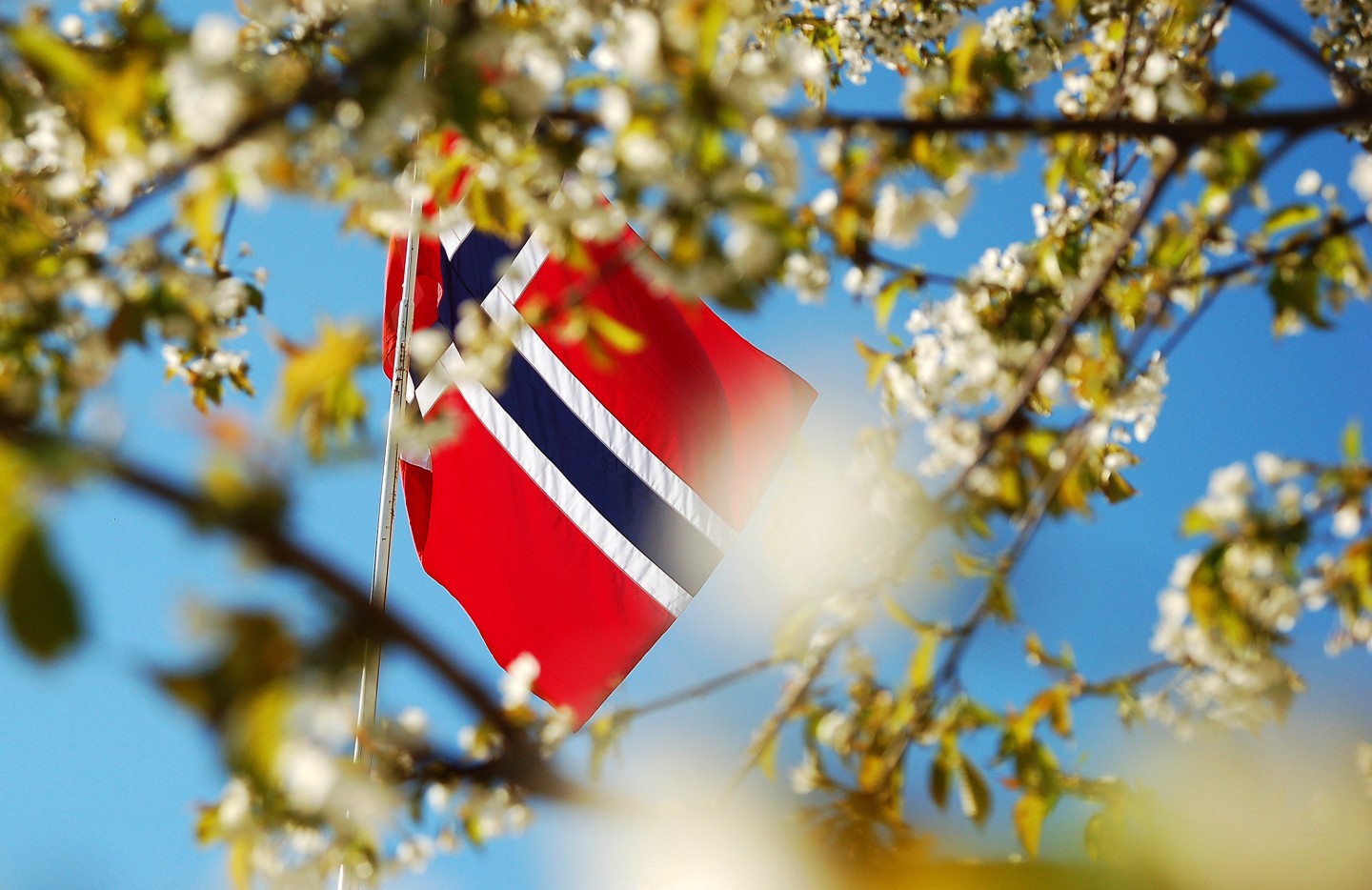