You are here: Arktisk Filharmoni — Bodø — Paul Waaktaar-Savoy: – This is Very Exciting

Paul Waaktaar-Savoy: – This is Very Exciting

a-ha wished to make a new record in a new and different way. They ended up in Svømmehallen Scene in Bodø, together with the Arctic Philharmonic. According to Paul Waaktaar-Savoy, it's fun to work with a good orchestra.

Waaktaar-Savoy is one of Norway’s greatest songwriters of all time, with hits such as Hunting High and Low, The Sun Always Shines on TV, Summer Moved On, I’ve Been Losing You, Train of Thought, Velvet, and the James Bond song The Living Daylights, on his CV. 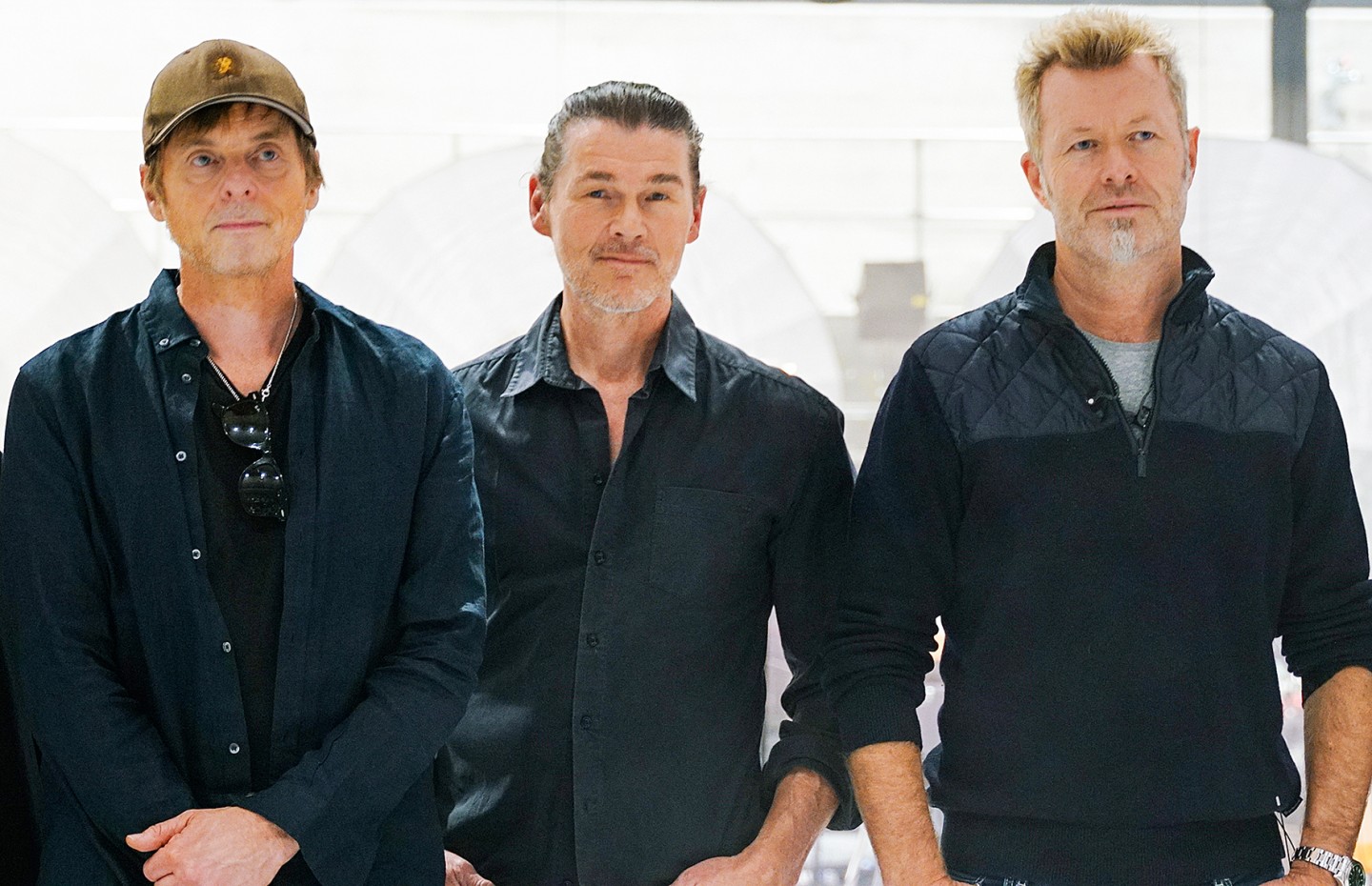 Six years have passed since a-ha released their last studio album with new songs. During the last week they have been recording the next one – True North, in Bodø.

At the same time, a film with North Norwegian scenery has been made. This film is a tribute to Northern Norway and the sea, with a reminder of the threat that the pollution of the sea creates and destroys nature through our prosperity and overconsumption. This project is a cooperation between the Arctic Philharmonic, Bodø2024 and Svømmehallen Scene. 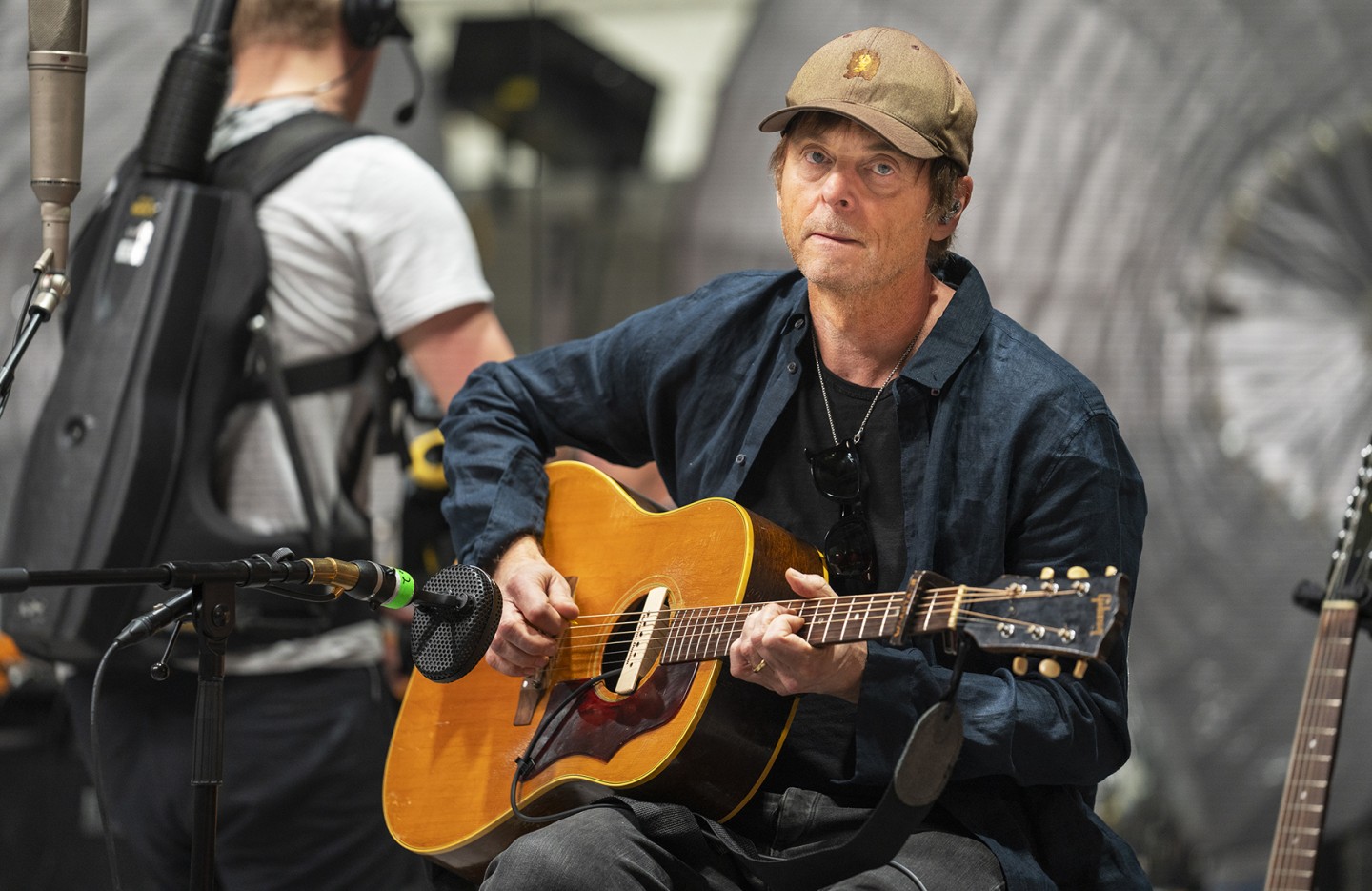 -Yes, that’s right, he says. They came from the north, and I remember all our holidays in Sandland in Loppa. I also remember our three-day trips to Finnmark in a Ford Cortina. These are good memories, and I am very proud of them.

The name Waaktaar is originally from Troms, from Voktor farm in Kvæfjord, he says.

Today he lives in Los Angeles and writes songs for different projects. In 1994 he started the band Savoy with great success, at the same time as he was on a high with a-ha. Of the songs he writes, he decides which one of them ends up with a-ha after he has written them. Then he decides which songs that are best for Morten Harket’s voice. He says: I never know which songs Morten will like or not. 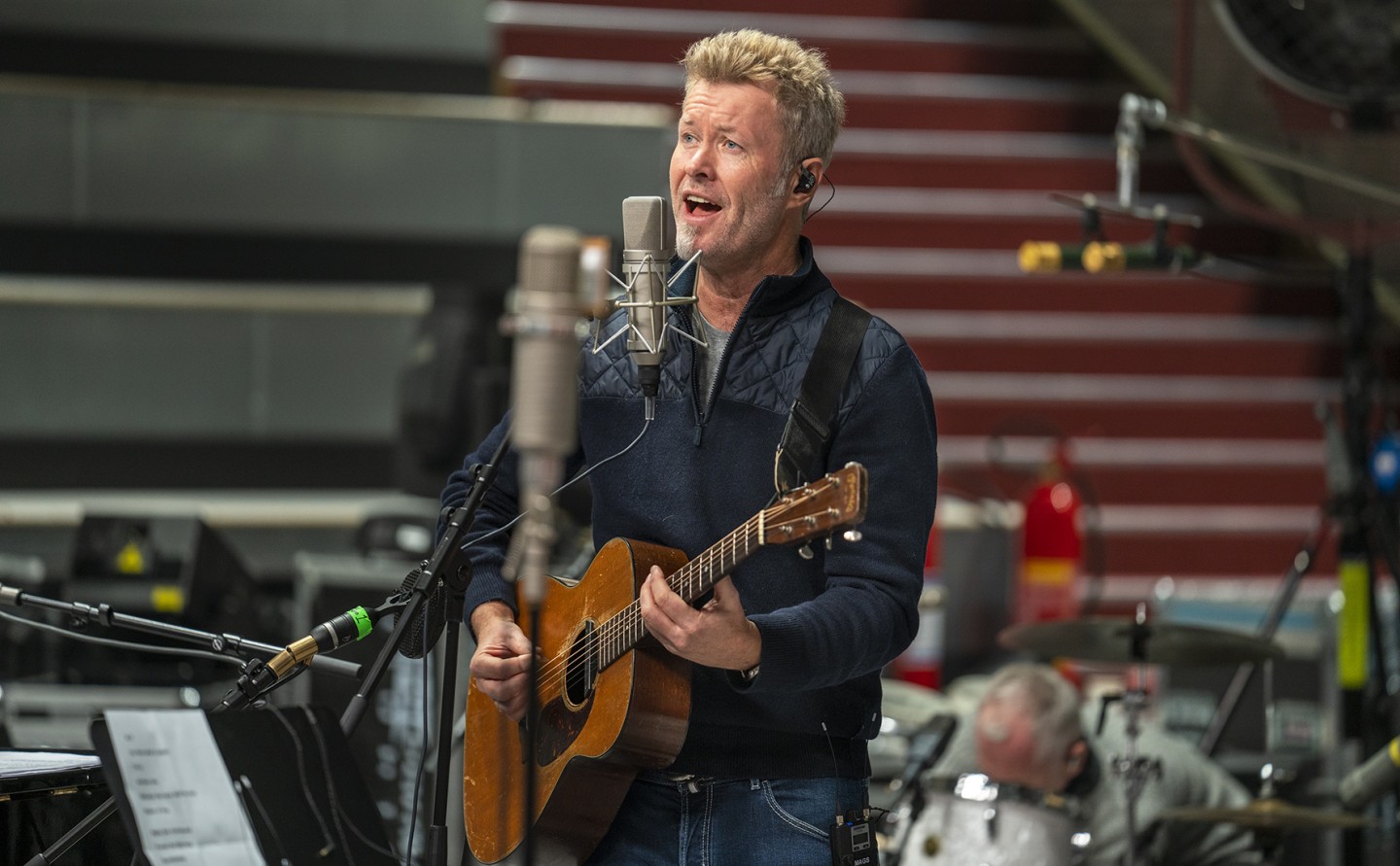 Magne Furuholmen has written half of the songs for the album, Paul Waaktaar-Savoy the rest. Photo Lasse Jangås

The songs he brings with him for this album are arranged by his good friend, Joe Mardin in the USA, who has worked with Aretha Franklin, George Benson, and Bette Midler. Magne Furuholmen’s songs are arranged by Kjetil Bjerkestrand, who also was in the band, during the recording in Bodø.

In Bodø they have tried something new: Recording a brand-new live album, with a small orchestra from the Arctic Philharmonic, and the band. We wanted to try something different, instead of being in a studio with only ourselves, says Waaktaar-Savoy.

The original idea was to do an ordinary studio recording, but then this idea came up, and doing it with the Arctic Philharmonic in Bodø is great. It gives another colour to the sound.

-Have you been able to see the rest of the region? We have been for lots of walks in Bodø and we have visited all the cafés in town.

-Do people leave you alone? We are out so early that there is hardly anyone out, but people are very friendly. 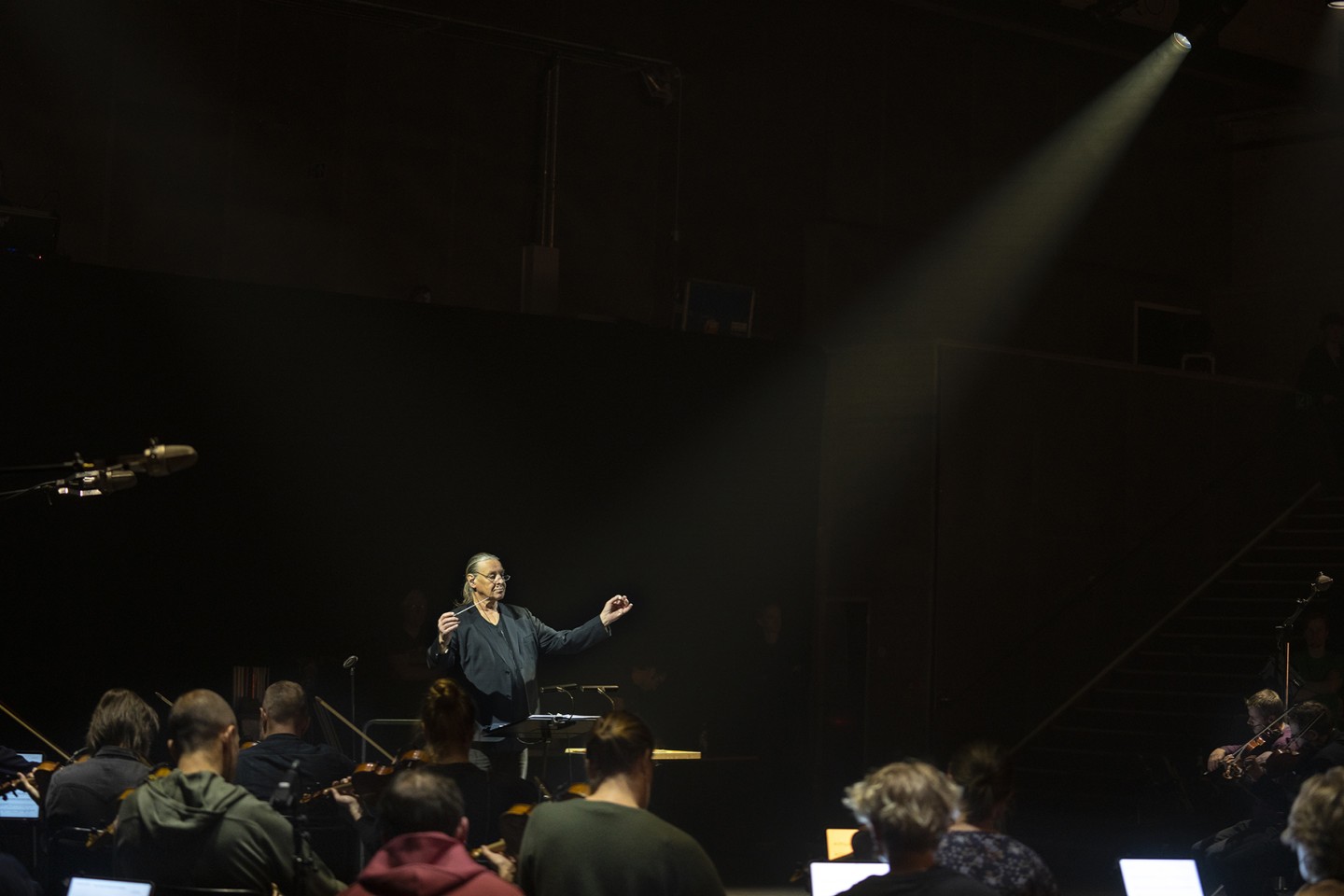 To conduct the orchestra, we have the living legend Anders Eljas. He is known for his close cooperation with Abba as a musician, arranger, and conductor. He is well known for the musical Chess and a lot more. Anders Eljas was the conductor when the Arctic Philharmonic produced Chess in 2014.

-This will be excellent, Eljas says, after a week in Bodø. 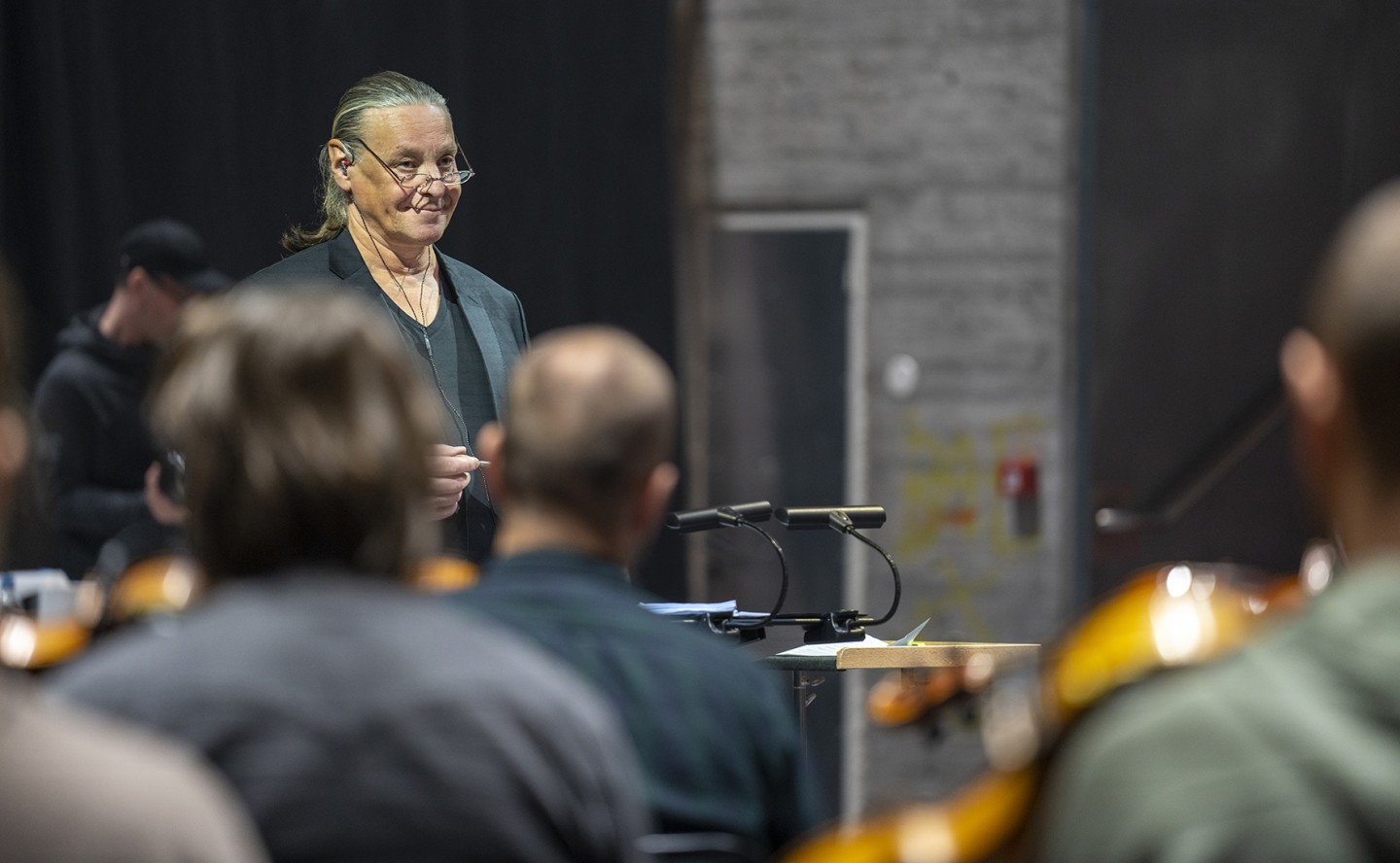 -Songs written by two different people is an advantage. It gives the album a unique colour and dynamic.

The musicians in the orchestra love playing with Anders Eljas. He likes a-ha’s focus on the good melodies, and he calls it untypical Norwegian.

In Sweden song writing is mostly about the melodies, but in Norway the text is as important.

The album and the film, True North, will be released in the autumn of 2022. 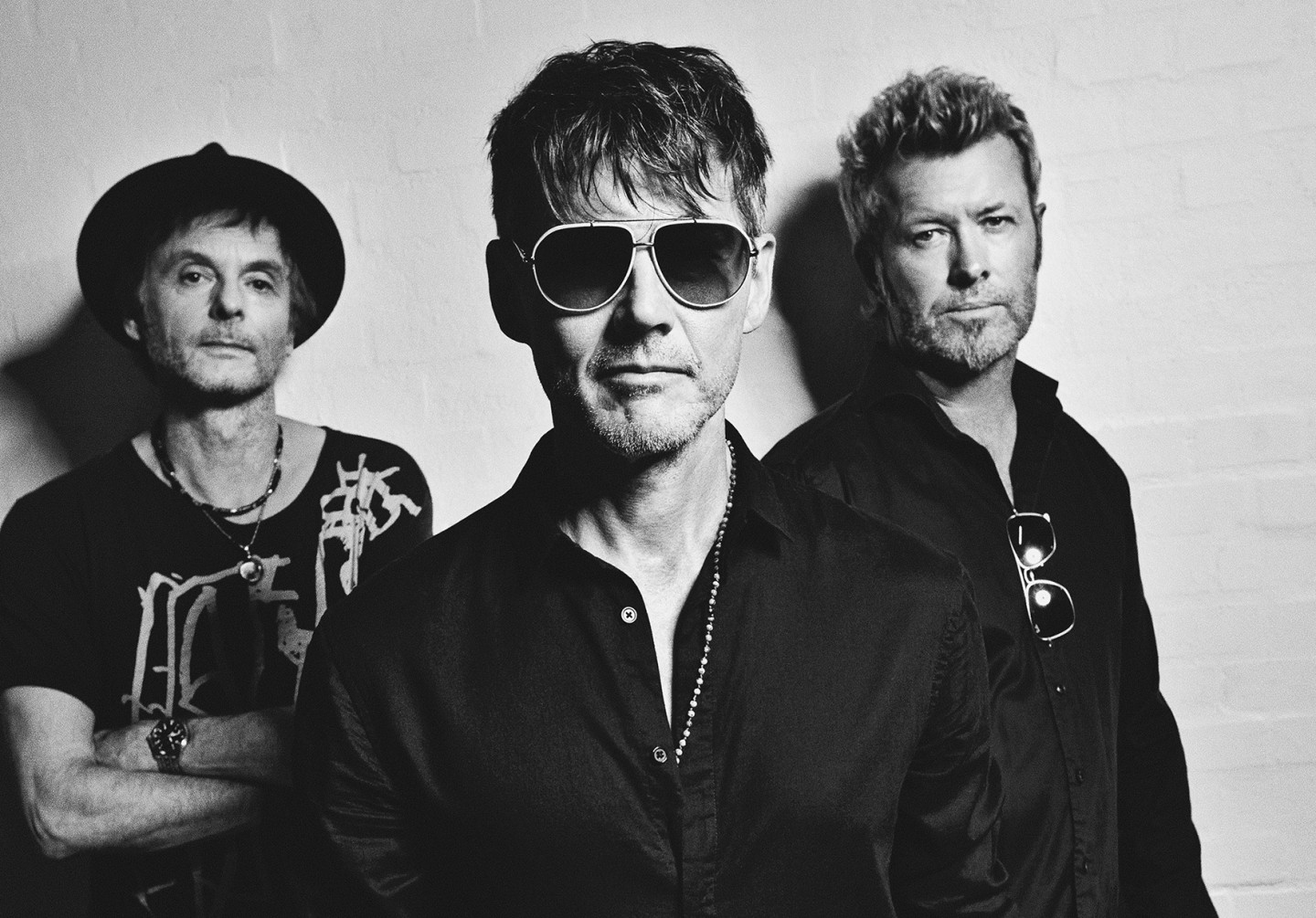 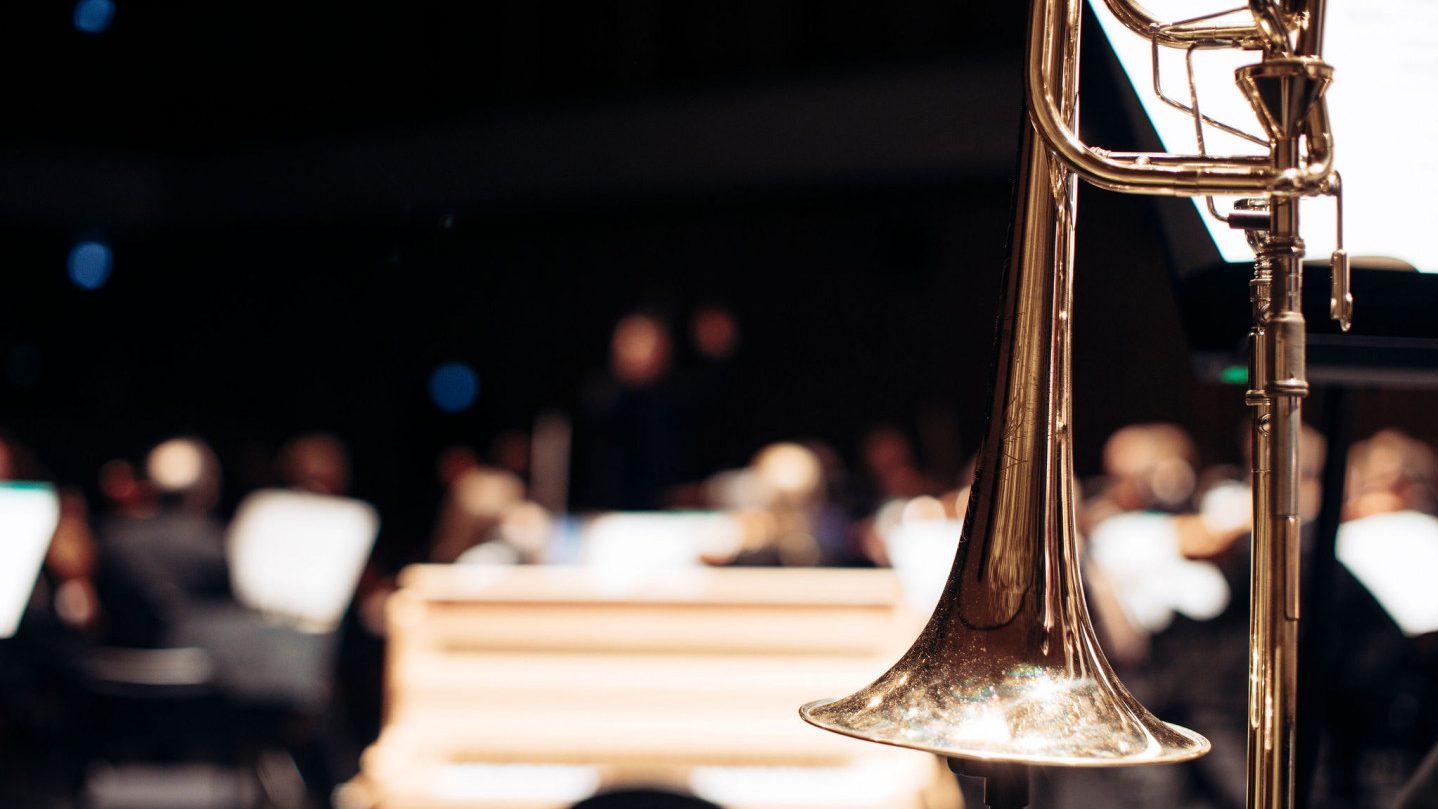 Cultural events are prohibited in Norway until June 15, and we therefore cancel all scheduled concerts during the period. However, it does not completely silence us - follow here on the website and in social media for digital experiences.