You are here: Arktisk Filharmoni — Vacancies 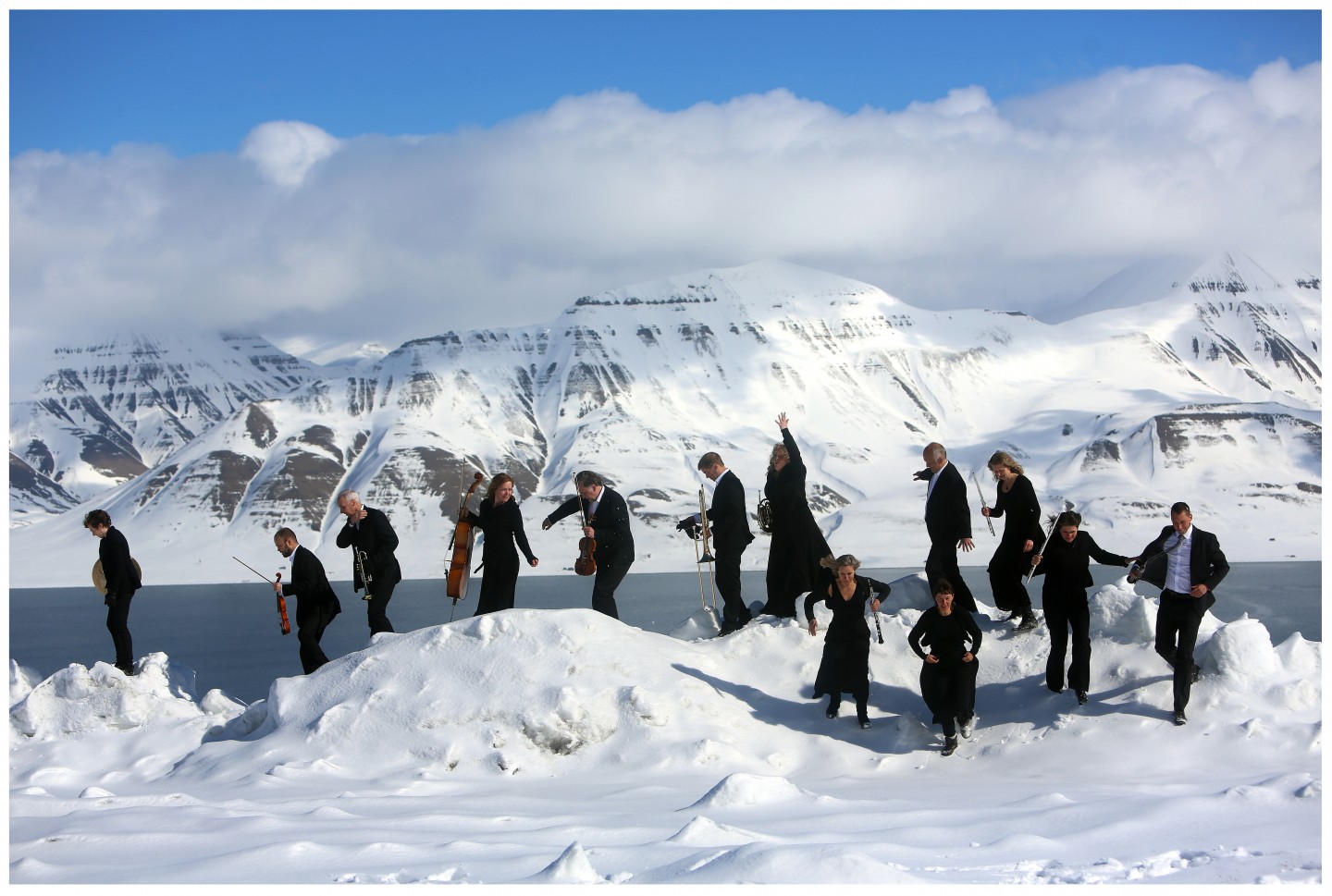 The Arctic Philharmonic is a publicly owned limited company that was founded 18 June 2009. The host municipalities Tromsø and Bodø each own a 50% shareholding. The company is located in Tromsø and Bodø and has as its objective to develop and operate opera and orchestral activities of high artistic quality in Northern Norway. The company has significant touring activities with concerts and opera performances throughout Northern Norway. The company receives annual grants from the Ministry of Culture, Tromsø City Council, Bodø City Council, Nordland County Council, Troms and Finnmark County Council. The company currently has 53 permanent equivalent full-time positions and in addition engages around 300 external resources per annum.

Since its founding in 2009, the orchestra has become Northern Norway’s largest and most active cultural institution. Each year the orchestra plays about 200 concerts, and switches between various ensemble formats on a regular basis. This means that in the course of a season you can experience the orchestra’s musicians in everything from opera to smaller chamber groups, via sinfonietta and chamber orchestra to a full symphony orchestra. The Principal Conductor of the Arctic Philharmonic is Christian Kluxen, the Artistic Director of the chamber orchestra is Henning Kraggerud and the Artistic Director of the sinfonietta is Tim Weiss.

In the side menu (to the left) you will find our current vacancies.